Common Origin of Languages: A Comparative Study between the Holy Quran and the Heavenly Religions

This research is a new reading of some of the words in the Holy Quran, which is very old. It is a human reading in which religions are intertwined by recognizing the relationship between man and his fellow man in the unity of existence and the unity of the source of religions and the unity of language. The importance of this research in comparing some of the Arabic words has been contained among books believed by followers that it is from the one God Sunday.

When words are spoken in one way in the form of one creature, from the beginning of creation to the present day, this indicates the single origin of the languages..

The research tools were books of heavenly religions, the Quran, dictionaries and interpretations.

Research Methodology: The nature of the material requires that the research approach be analytically descriptive. I will choose examples of common Quranic verses with the books of other religions, some of which precede heavenly books and compare them with what they mean in these books. The research came in three directions. In the first, we look for the meaning of the word "jinn". A large number of languages ​​agree on the existence of common characteristics on the names inscribed in the foot and letters (j and n).

The third section was about the term "Satan". 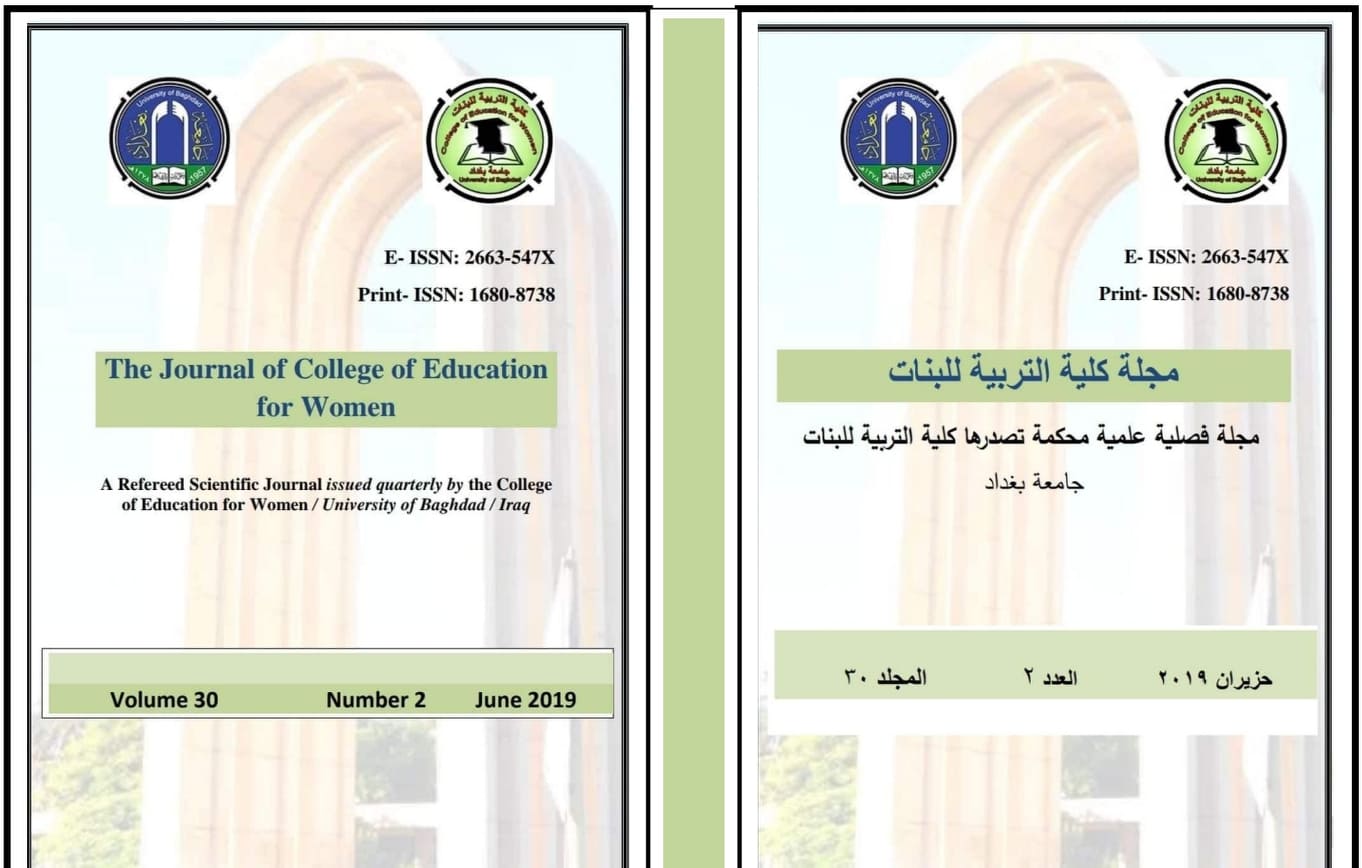