This present work adopts the analytic and descriptive methodology to  recognize and analyze the major challenges faced by the Iraqi government. The study focuses on the press and national partiers’ cabipility of changing and unifying the opinions of the public in a way that serves the Iraqi interest, taking into account the fact that the press is the fourth authority after the three major authorities, (Executive, Legislation and Judicial). The researcher has concluded that the Iraqi press and parties initiated a national front with the Iraqi people against the government’s signature of the treaty of (1930). The national front illustrated that signing the treaty strengthens the authority of the British occupation upon the national properties, and its internal and external decisions within the political and economic fields. Additionally, an obvious difference related to what has been written in the Iraqi press has been noticed, where the press represents the mirror of the policy and direction of the political parties. However, at the end, their opinions have been formulated in accordance with the benefits of the country. The treaty has given the Iraqi government a namely dependence after years of the British mandate.The major conclusion of this paper shows the effect of 10 newspapers on the public opinions. These include the following:  Al-Iraq Press, Al-Nahdha Iraqi Press,  Sada Al-Watan Press, and Sada Al-Istaqlal Press. Each press wrote more than 8 articles, tackling the negative side of the treaty. Further, they helped in educating the Iraqi people about the risks, and the negative impact of the treaty in limiting the freedom of the Iraqi people. 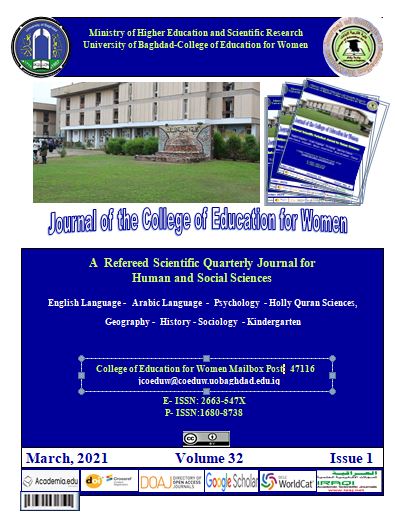