Differences of Style between English and Arabic Political Discourse: A Contrastive Study

This study, thus, aims at analyzing political Arabic and English speeches to find out whether there are differences of style between English and Arabic and whether the choices the language users make  can show any traits of their psychological status.

Two political speeches have been selected to be the data of this paper. The first is an Arabic one by the former Egyptian president Jamal Abdul Nasir. The second is an English one by president David Johnston, governor of Canada.

The model adopted here is an eclectic one. Style, according to this model, is defined as the choice the language user made at two axes; direct and indirect. The direct choice is determined relying on the theory of systemic functional grammar. At the indirect axis choice,  the traditional approach of style is adopted.

The study comes to some conclusions the most important of which is that language users utilize unconsciously linguistic choices to express their points of view and intentions which say a lot about their psychological status and thus their characters. 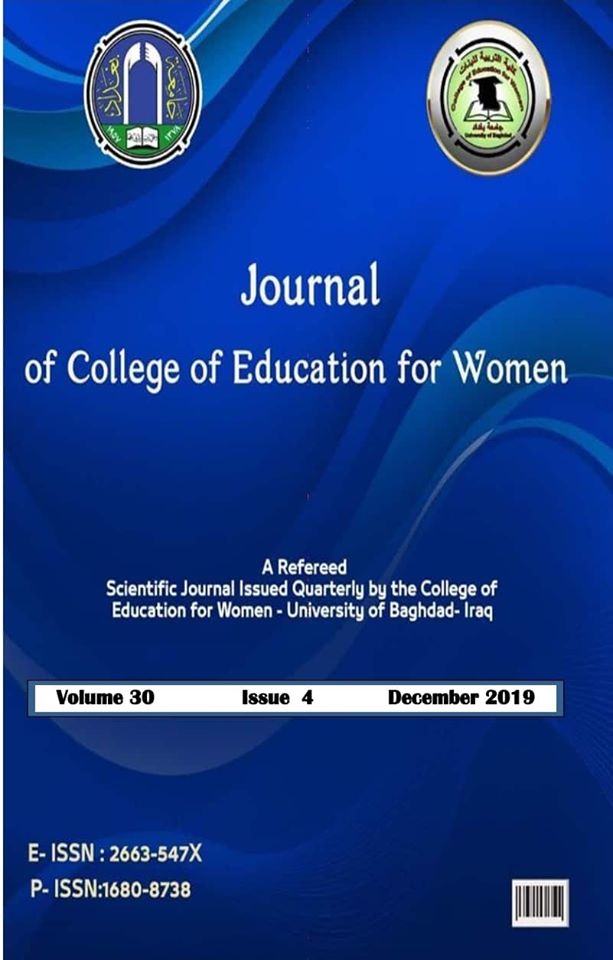